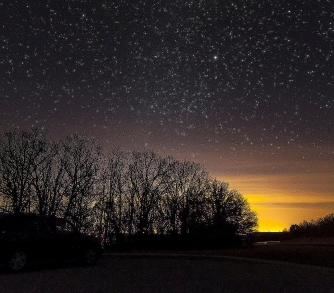 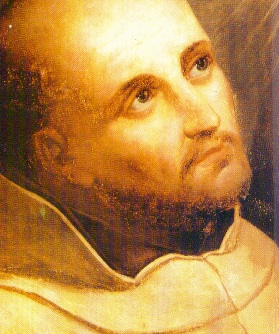 “In the Dark Night of the Soul, bright flows the river of God” -St. John of the Cross

Routinely accustomed she rests as she ponders; “what was, what is, and what will be”. While dusk begins to settle, the light of day calmly retires. She discovers a familiar comfort one that never wavers. Satisfied in earths delights she begins to ponder.

Knowing no guilt within the shadow of the night she finds herself murmuring “what is, it is, and always will be”. Convinced of cycles that cant be broken she seeps in dark delight. Meanwhile on the outskirts the waters begin to rumble. Distant, faint sounds of the river bank make present a stream secured in its course. Rousing her from her slumbering heart she sits upright with heedful ears, she feels no need to heed the stream but in her heart she ponders.

Content within nights stillness she seeks no soon redemption. Yet while she waits she listens on, the trickle now resounding. She continues to ponder. Her hearts own pulse calls out to her and beats of life anew, “which way to go in nights remorse?” she waits and there she ponders.

“Will I be washed anew in the stream of running waters?”, she questions as she hears the flood of brim filled creeks beneath the morning star. Dawn draws near and she finds herself  kneeling in a comfortless shadow. Yet in this darkness she remains and in her soul she ponders. With an ocean of tears and a tainted heart her arms outstretched she ponders.

Intent on moving closer to the sound of running water she takes a feeble step and following the persistence of a narrow river trail, she ponders. So close, so near, the breeze upon her fear. Casting down the passing night, the dawn of day appears. The cock crows, the tree bears fruit, the dove begins to soar and all the while the stream runs its course while in the day she ponders.

She heeds in expectation at the glimpse of running streams. A morning ray peers through the vail revealing the glistening river. And thirsting with a wandering heart she seeks its satisfaction. All this she takes and ponders.

Drawn before the steady stream that called her in the night, she bends the knee to its running stream and sees hope in broken cycles. Flooding near it shows no fear of past delight in darkness. Her thirst now quenched she stands embraced by what she once had pondered.